Warning: A non-numeric value encountered in /home/customer/www/bbqdesert.com/public_html/wp-content/plugins/color-scheme-every-theme/classes/Options.class.php on line 108
 Reviews | Dispatches from the BBQ Desert - Part 3 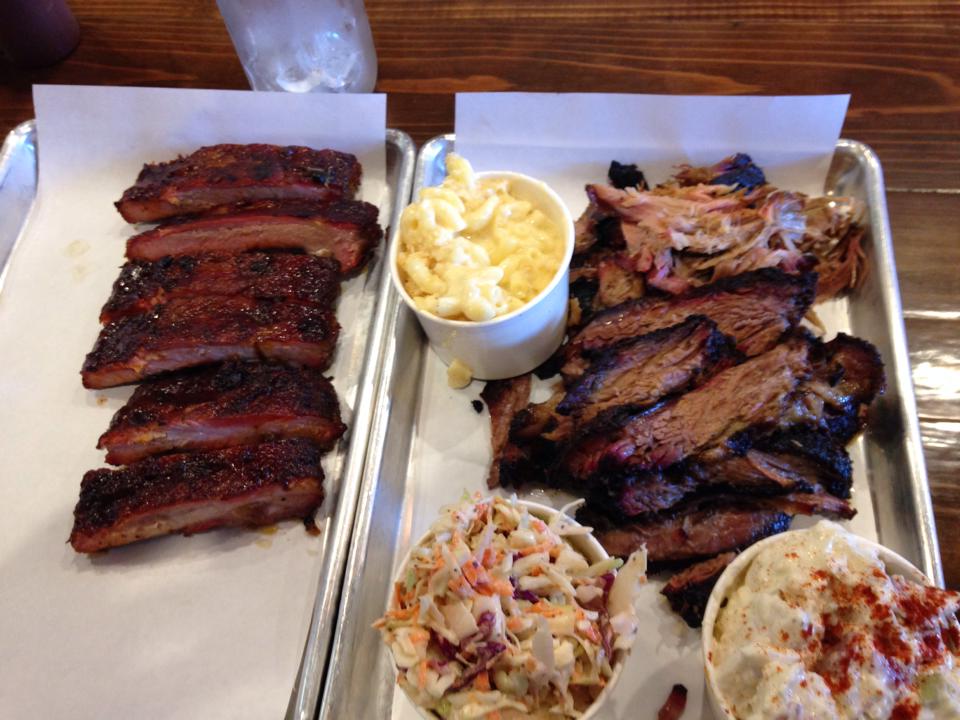 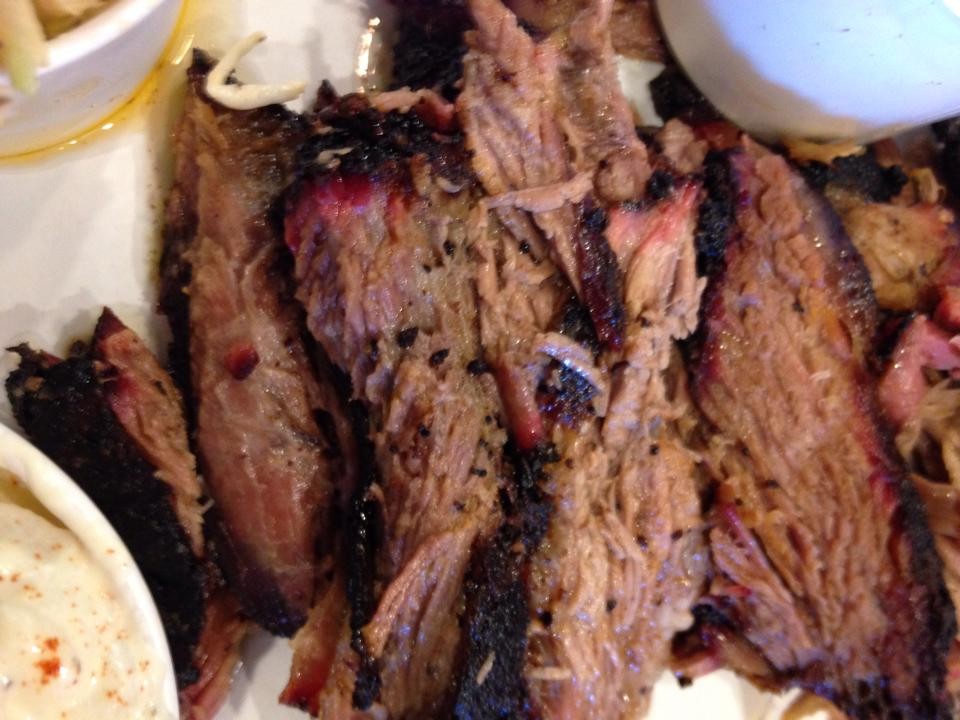 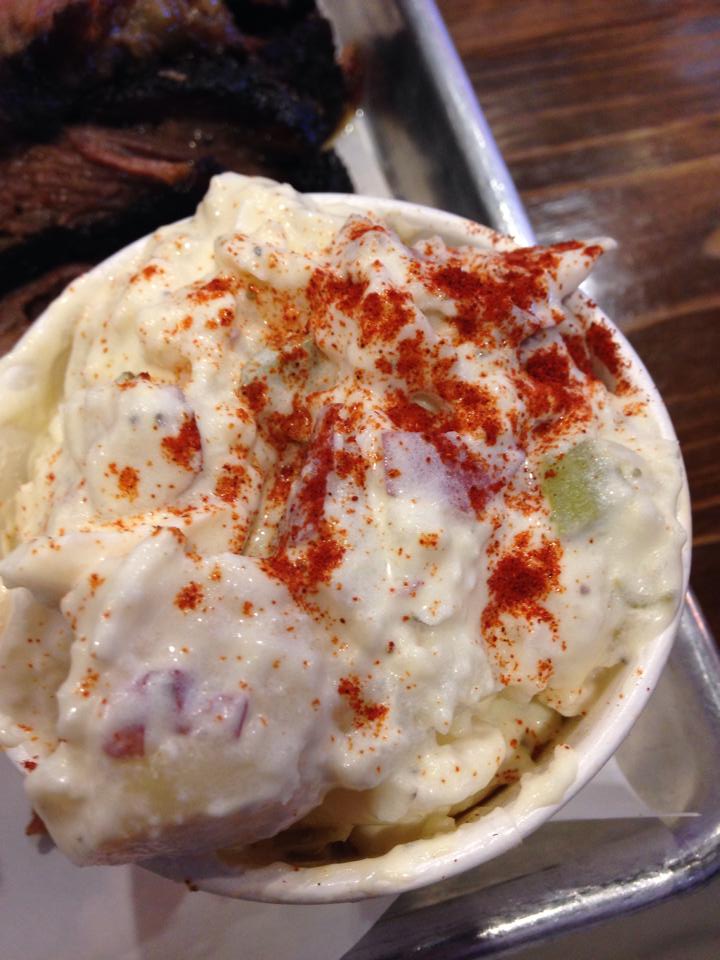 © 2022 Dispatches from the BBQ Desert